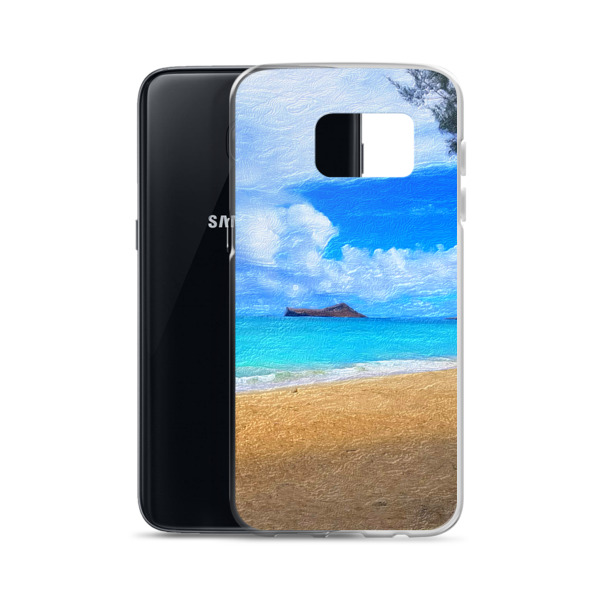 October 06, 2018
Available on Amazon, iTunes, and most online music download and streaming platforms.


Background: Asadoya Yunta is a popular Ryukyu folk song dating back to the 17th century. It originated from the island of Taketomi, and tells the true story of a young woman named Asado Kuyama, who was said to have been very beautiful. A corrupt government official from the capitol was stationed on the island and requested her hand in marriage to be his 'local wife.' She declined the proposal, which was considered a very brave thing to do. Tales of her courage made their way across Ryukyu, and are still told to this day.

Today, however, due to the ongoing Japanese colonization of Ryukyu, which includes the suppression of the Ryukyu languages, the song is usually sung in Japanese, rather than in its original language of Yaeyama. The Japanese version of the song tells quite a different story from the original version, and is more of a simple love song. The heroics and bravery of Asado Kuyama are entirely ignored and lost in the Japanese version. Today, all twelve Ryukyu languages are in immediate danger of extinction.

Rob sings the song in the original Ryukyu Yaeyama language.

The song has a refrain at the end of every verse, "Mata hari nu chindara kanushama yoo," which roughly translates to "again I'll say I love you."

Rob's version of the song is closer to that of the original version, in that he sings the refrain twice at the end of every verse.

She was born lovely and beautiful,
And has been so since she was small
Again I'll say I love you

The [corrupt] official from the far-away government

She replied "I am utterly disgusted by you,"
Again I'll say I love you

He replied, "What did I do? Why am I disgusting?"
Again I'll say I love you

Asado looks to the sky and ponders her future.
Again I'll say I love you

She said, "The future is bright - if you have a
committed husband from your home island who'll treat you right."
Again I'll say I love you 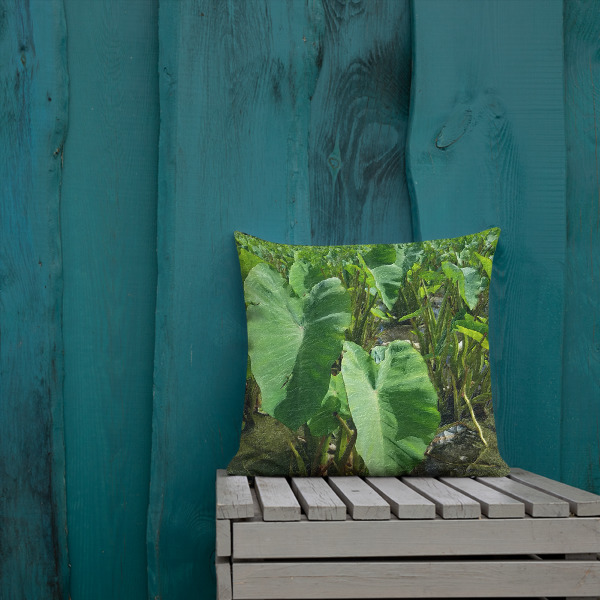